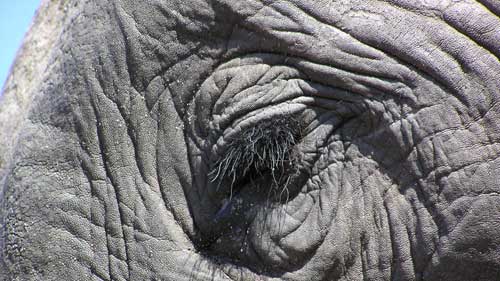 Recipient of the prestigious Kudu Awards of SANParks (Women in Conservation 2019).

Invited Trustee of Elephants for Africa (2019)

Invited member for the African Elephant Specialist Group for the Species Survival Commission of the IUCN (2017).

Nominated as one of 10 of the most inspiring women in South Africa (Culture Trip 2017).

Runner up to the Mail and Guardian, Greening the Future Awards for both the Species and Biodiversity Stewardship categories (2016).

The Wildlife and Environmental Society of South Africa’s National Award for an Individual (2013).

Invited as one of eight experts to serve as a trustee on the Management Committee of the Elephant Specialists Advisory Group - South Africa (2012). 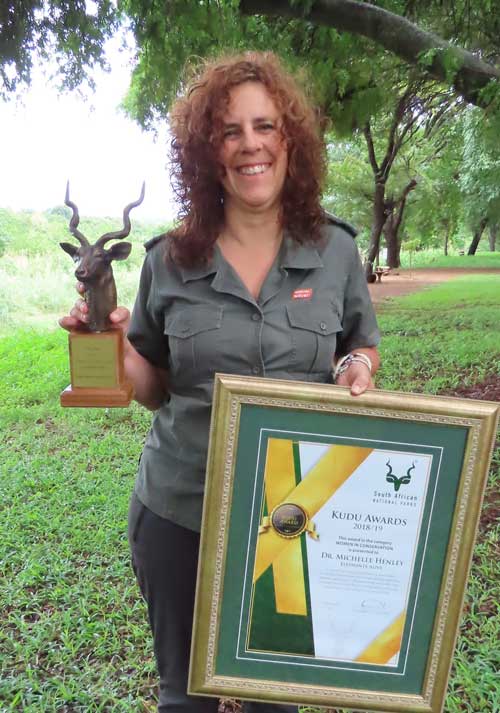 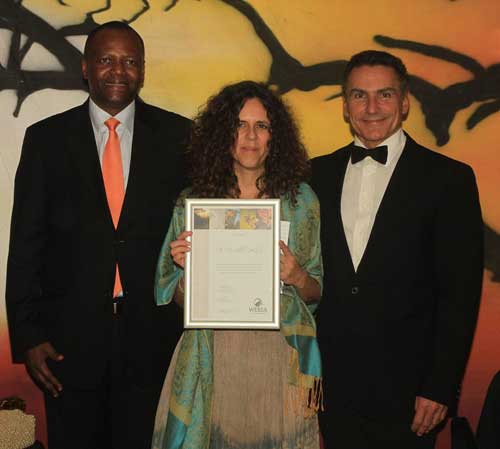 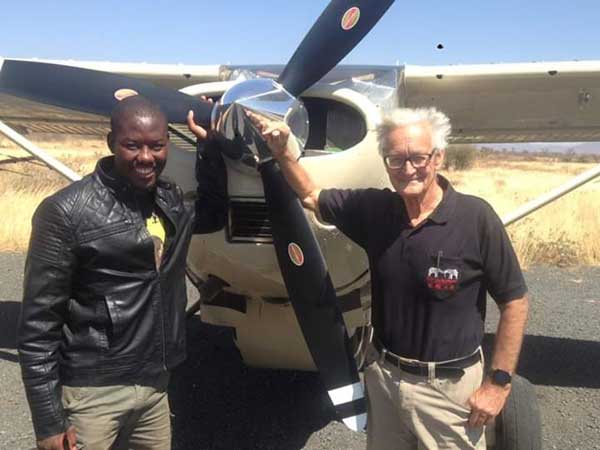