Despite the lockdown in South Africa, elephant conservation continues.

Fortunate the elephant had finally been spotted! This handsome bull elephant was first collared by Elephants Alive in 2015 and has played a crucial part in pioneering research, trying to understand why elephants are attracted to the Phalaborwa mine.  This large, open-cast mine is situated on the north-west boundaries of Kruger National Park in Limpopo, surrounded by game reserves. Over the years, a number of elephants have been reported close to the mine.

For four years the tracking data from Fortunate’s collar has helped Elephants Alive understand his movements and how far he has roamed.  At the end of 2019, the batteries had come to the end of their lifespan and it was time to remove his collar. Now all we had to do was find Fortunate….
When the call came in to say Fortunate had finally been spotted, Elephants Alive received official permission to remove his collar, despite being in the midst of the COVID-19 lockdown. 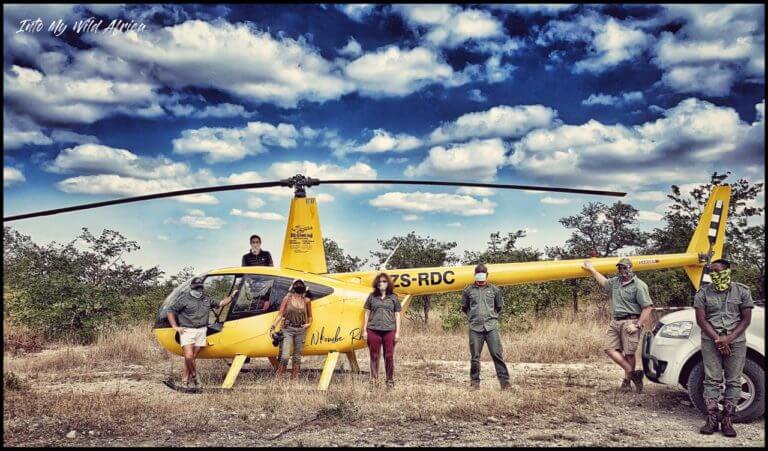 A dedicated team of elephant researchers, a wildlife vet and the helicopter pilot, all wearing masks, convened for Finding Fortunate. He was darted from the air, and the team rushed in to quickly and successfully remove his collar.  The gentle giant then ambled back into the dense bush. 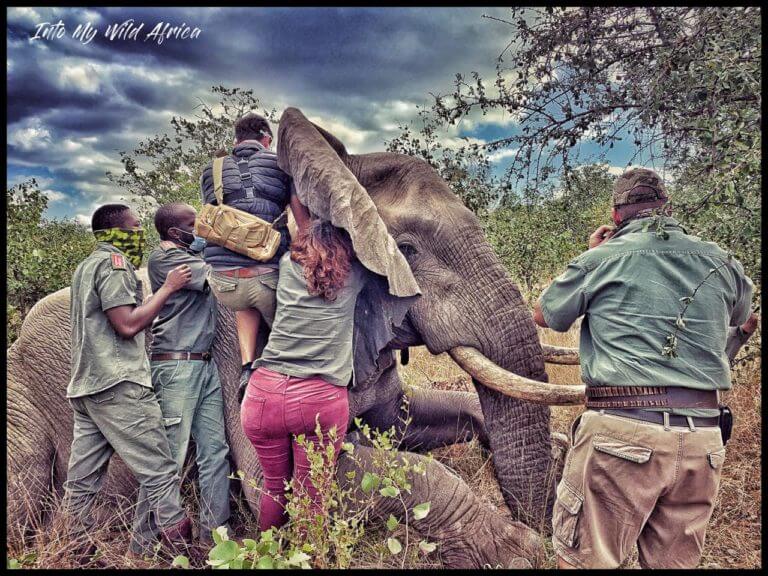 Fortunate’s data has contributed to a unique collaborative research project between Elephants Alive, SANParks, SAEON and four academic institutes (British Geological Survey, the University of Nottingham (UK), UNISA and Wageningen University (Netherlands)). As predicted by the CEO of Elephants Alive, the Phalaborwa mine area is a mineral hotspot, which attracts elephants.  These elephants have smaller home ranges than elephants in surrounding reserves, as they can meet their dietary requirements in this location without having to roam so far.

Thank you, Fortunate, for playing your role in elephant research over the last four years. Go safely and keep well.

THANK YOU
The Elephants Alive team would like to thank PMC (Palabora Mine Company) for permission to work in the area. We are very grateful to Eugene Troskie for reporting the sighting, Dr. Joel Alves and Gerry McDonald the helicopter pilot. Thank you to LEDET for organising the capture permit and to Aida Ettayeb of Into my wild Africa.com  for the photos and video.